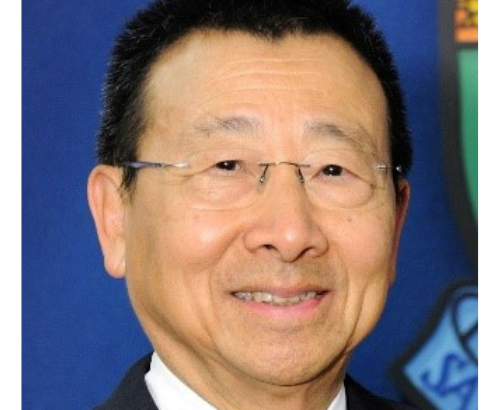 Tony Kwok Man-Wai has 44 years experience in the anti-corruption field, including 27 years of practical experience working in the Hong Kong Independent Commission Against Corruption (ICAC) and 17 years as international anti- corruption specialist, travelling to 26 countries in a total of 250+ missions.

He joined the ICAC shortly after its inception in 1975, and hence had witnessed and participated in the successful battle in transforming Hong Kong from a most corrupt place to one of the cleanest cities. He was appointed as the first local Deputy Commissioner and Head of Operations in 1996, and had successfully led the Commission through the smooth transition of sovereignty from a British Colony to China in 1997, despite international pessimism. Whilst serving in ICAC, in 1986, he led a joint ICAC/Police Task Force with 30 officers to investigate the collapse of the third largest local bank in Hong Kong. He was subsequently awarded a Governor Commendation for his leadership and professional ability in this case. Since his retirement in 2002, he has been invited to 26 countries and 60 cities in China to provide professional anti-corruption consultancy, lectures, and to conduct anti-corruption seminars and workshops.

His successful experience in fighting corruption was carried in many feature articles of international newspapers, including the International Herald Tribune, AFP, Financial Times London and the South China Morning Post.