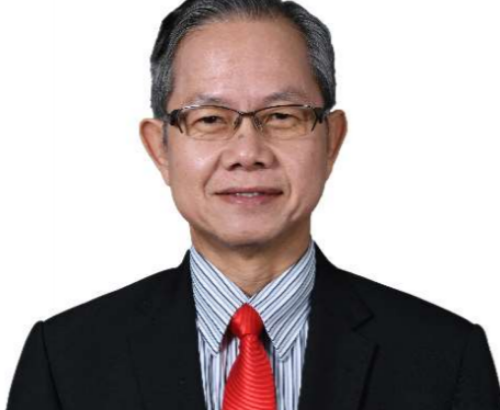 The Hon. Dr. Lee Boon Chye is the current Deputy Health Minister of Malaysia, also the Member of Parliament for state of Gopeng, Perak, Malaysia. He has been working as the Consultant Physician & Cardiologist of KPJ Ipoh Specialist Hospital since 1994 until June 2018.

He graduated with a Medical degree from the University of Malaya in Malaysia, where he then went to the United Kingdom to get his Membership of the Royal Colleges of Physicians (MRCP). He worked as a cardiologist in the Western General Hospital in Edinburgh, Scotland whilst getting in Masters in Medicine in UKM in 1992. He was awarded the fellowship of National Heart Association of Malaysia in 2009 and fellowship of Asean Federation of Cardiology in 2019.

Dr. Lee has joined the KEADILAN party since 1999, where he was once the vice president of the party from 2004 to 2010. Back in 2008 when the Malaysia 12th General Election took place, Dr. Lee was voted in as the Member of Parliament for Gopeng and still holds the position in the most recent election that took place.