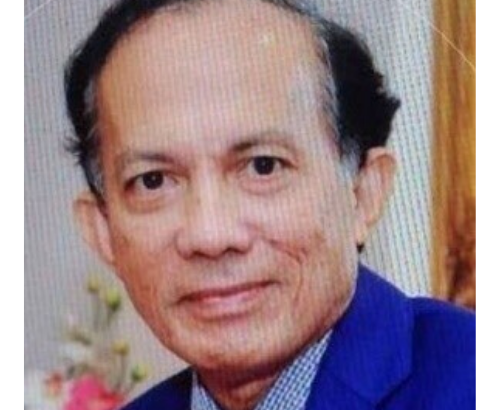 Datuk Seri Azman Ujang began his career as a cadet reporter in the Kuching bureau of BERNAMA in 1971 and reached the top editorial position of Editor-in-Chief in 2004.

In 2007 he was appointed the General Manager or Chief Executive Officer until his retirement one and a half years later. In 2016, Azman was appointed Chairman, making him the first person to have held all the three top posts in the national news agency as Chairman, CEO and Editor-in-Chief.

That sums up the long & chequered career of Azman Ujang, spanning over 40 years and all the time in BERNAMA.