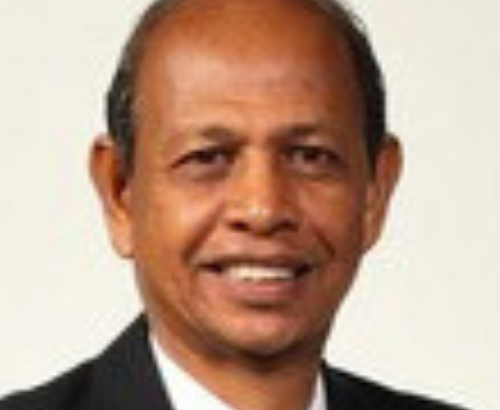 Dato’ Abdul Majid Khan was a former Malaysian diplomat who joined the Malaysian Diplomatic and Administrative Service in 1970. In his thirty-four years of service, he has served in the Prime Minister’s Department as well as in several Malaysian Missions abroad and in senior positions in the Ministry of Foreign Affairs. He served as a diplomat in Laos, Vietnam, China (concurrently accredited to the DPRK), United States and Nigeria. He served twice in China and was the Ambassador to the People’s Republic of China, a post he had for 7 years until his retirement in January 2005.

Abdul Majid is also attached to the Institute of China Studies, University of Malaya as an Adjunct Professor. He graduated from UM in 1970 with a Bachelor of Economics (Hons).