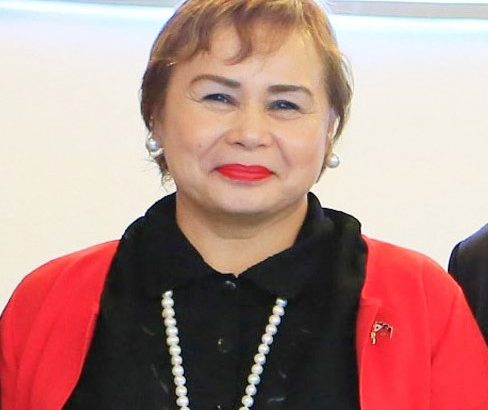 After leaving Congress, Plaza served as consultant to the Department of Interior and Local Government, the Philippine National Police, the Armed Forces of the Philippines, and the Department of Transportation. Following her appointment as PEZA Director –General last September, Plaza told The Philippine STAR newspaper, “I am fortunate to be one of the authors of the law that finally created PEZA, which included areas of Butuan City and Agusan del Norte as among those identified special economic zones. I proposed to the president in our talk… to make ecozones as the umbrella program for economic development. We will build agricultural economic zones, industrial ecozones, tourism economic zones and defense industrial complex.”