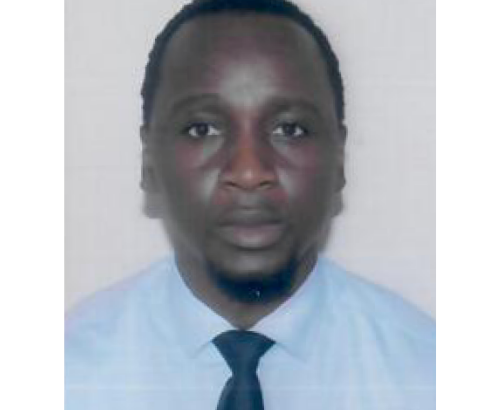 Bamba Oliano is the National Director of Private Sector Promotion and Country Competitiveness, Ministry of Investments and Private-Public Partnerships, Republic of Guinea. He is responsible for working on the country’s performance indicators to promote its attractiveness to potential investors. To this end, he sets up promotion mechanisms for the various sectors of activity to encourage the creation of businesses and to promote the growth of existing ones. The promotion of young and female entrepreneurship is also at the heart of its program.