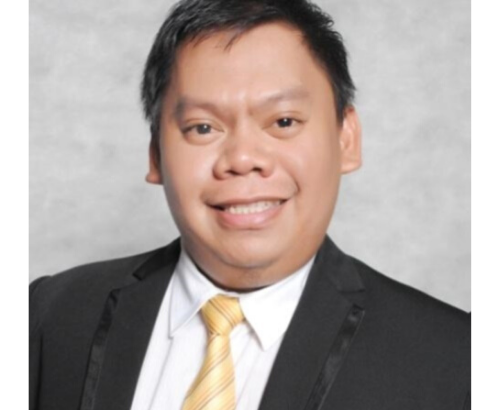 Aleem Siddiqui Guiapal is a multi-awarded Asian influencer and innovator. He led various institutions both in the public and private sector in the Philippines and credited in bringing an international brand to government initiatives in forging investment opportunities and policy reforms on financial inclusion. He spoke in similar subject at Harvard Conference in Seoul, South Korea and Boston, Massachusetts and other forum in Malaysia, Thailand, Singapore, Michigan, Washington DC and Dubai. As Bureau Director in Economic Affairs, he co-led economic missions in US and East Asia (2011-2017). His efforts were recognized at the HRD Asia Awards in Indonesia. He was earlier featured at the Philippine Star Daily as One of the 10 Most Inspiring People and by the Royal Islamic Strategic Studies Center in Jordan as one of the Top 500 Most Influential Muslims of the World in the field of Economic Development. In 2017-2018, he was awarded the Fulbright-Hubert H. Humphrey Fellowship on Economic Development at Michigan State University. An Alumnus of the Asian Institute of Management, Aleem specialized on strategy, public policy, investment promotion and development economics. He currently assume post as Economic Zone Manager at the Philippine Economic Zone Authority.